KCI Powder Coat Guns
KCI powder coating guns http://bit.ly/kcipowdercoatguns
and how they compare to Gema, Nordson, and Wagner guns.KCI guns have been causing a stir ever since they hit the streets in back in 1980’s. They were the brainchild of a powder coating factory owner who found himself in a constant battle to keep his guns online and production running.

After months of repeated failures and days of downtime he had enough and went looking for a different solution. When he couldn’t find one he decided to design his own.

Some say he did it all on his own, others say that he stole a Design Engineer away from one of the other big gun makers to build it for him. Either way, his new design was quickly finished and immediately put to work in his factories.

As word of his success spread to other manufacturers in his field, companies began seeking his gun system for themselves and very quickly his gun sales grew to the point where he decided to formally launch KCI as a separate company.

Throughout the 80’s and early 90’s KCI began to capture huge market shares in countries all across Europe and Asia capturing as much as 70% market share in some countries and quickly became a serious threat to the other brand names in the business.

In fact at one point one of them tried to buy them out, but the owner declined and KCI has been growing and gaining market share steadily ever since.

In 2008, KCI came to the United States and set up operations in Illinois. While not quite as well known here yet as GEMA or Nordson, powder coaters all across the country are recognizing the value and savings of KCI guns in record numbers and saving thousands.

Questions?
No problem. Just give us call. We’ll be happy to answer any questions that you may have. 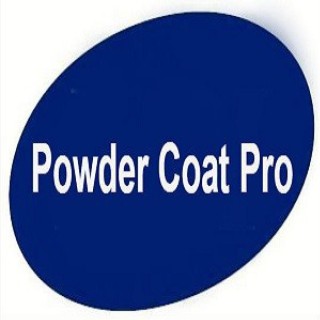